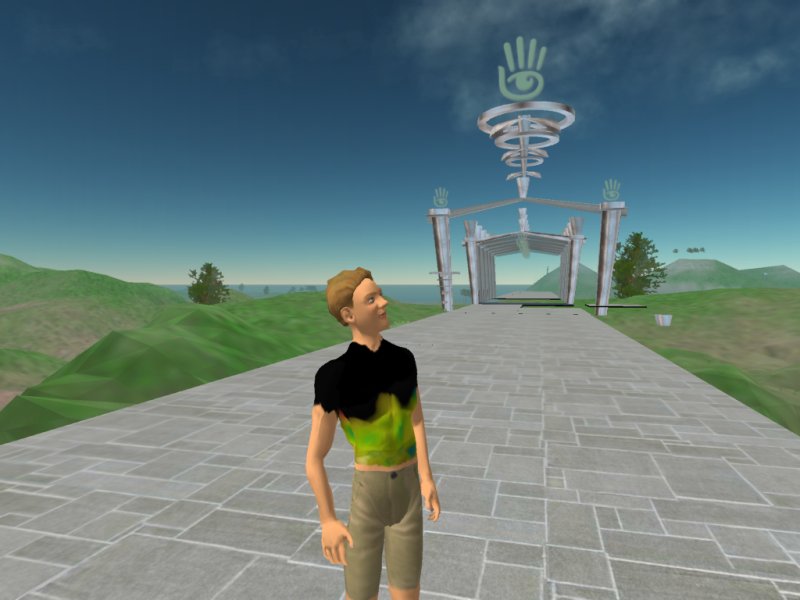 The world revolves around computers and computer games. This is a fact that is no longer up for debate, but the debate still continues on about which sort of computer games are actually worth playing. When it comes down to it, there is only really one major factor in which you should judge whether or not a game is good: whether or not the players enjoy playing it. Let's take a look at the top 10 online games on the market today that continue to be so popular due to their high level of interactivity with other people around the world. 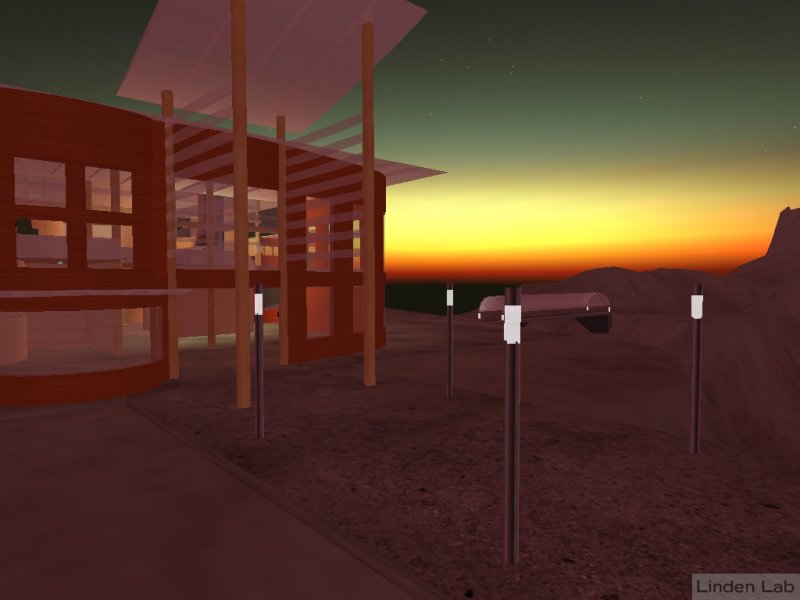 Despite first being released in 2003, Second Life is still selling strong and shows no signs of slowing down. If you have no idea what Second Life is, it is a completely open sandbox where you can create any sort of virtual world or object you want. It continues to be popular amongst teens and young adults as a way to experiment with other people's imaginations. 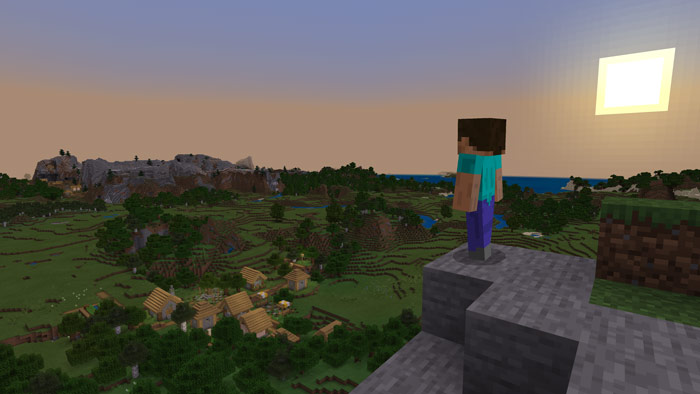 Minecraft is a highly popular sandbox building game that first came out in 2009 and continues to be developed and supported today. The main attractiveness of Minecraft comes from its simplicity, allowing players to easily pick up the game and create whatever they please without too much difficulty.

League of Legends is a MOBA (Multiplayer Online Battle Arena), which includes both real-time strategy and skillshot mechanics. It has been a rather popular genre in the past years, including DOTA and Heroes of Newerth. League of Legends has gone on to become an incredibly successful e-sport as well as one of the most played games today.

Dota 2 is a MOBA that incorporates RPG elements along with its own map. The game was available since 2013 and continues to be one of the most played games today. 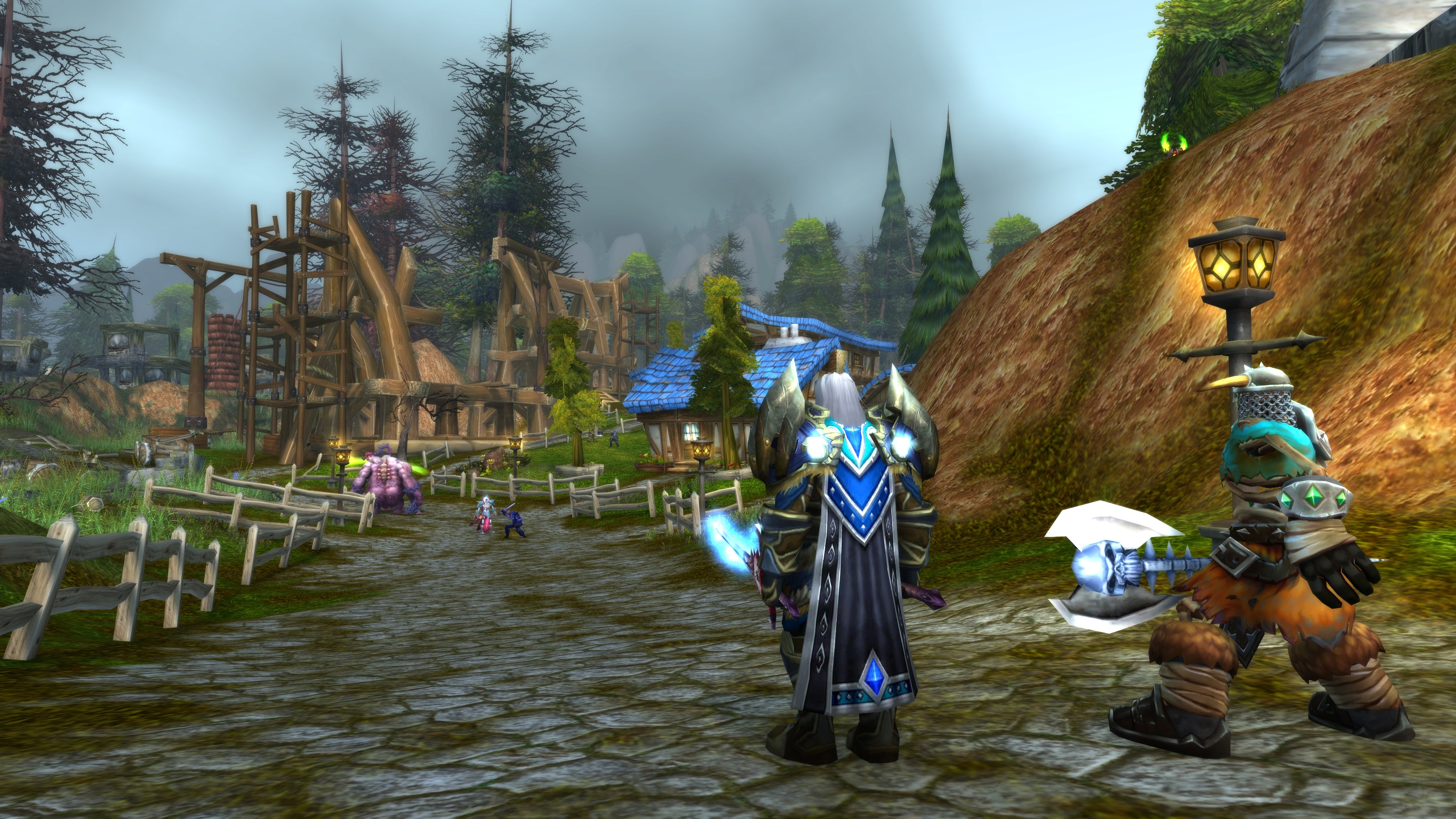 WoW is a MMORPG (Massively Multiplayer Online Role-Playing Game). After its release in 2004 it quickly became one of the most played online games to date, having 9 million subscribers at its peak.

Counter-Strike is a FPS that holds the Guinness World Record for being the most popular online shooter in the world. It continues to be one of the most played games in both amateur and professional gamer circuits.

Call of Duty is another FPS, but this time it's in a war setting. The franchise is currently on its fourth instalment and continues to see a very high level of popularity amongst gamers due to its realistic graphics and immersive gameplay.

Hearthstone is a digital card game with a Warcraft theme, where you can either play against the computer or online against other players around the world. After its release in 2014, Hearthstone continues to be one of the most popular online card games today. 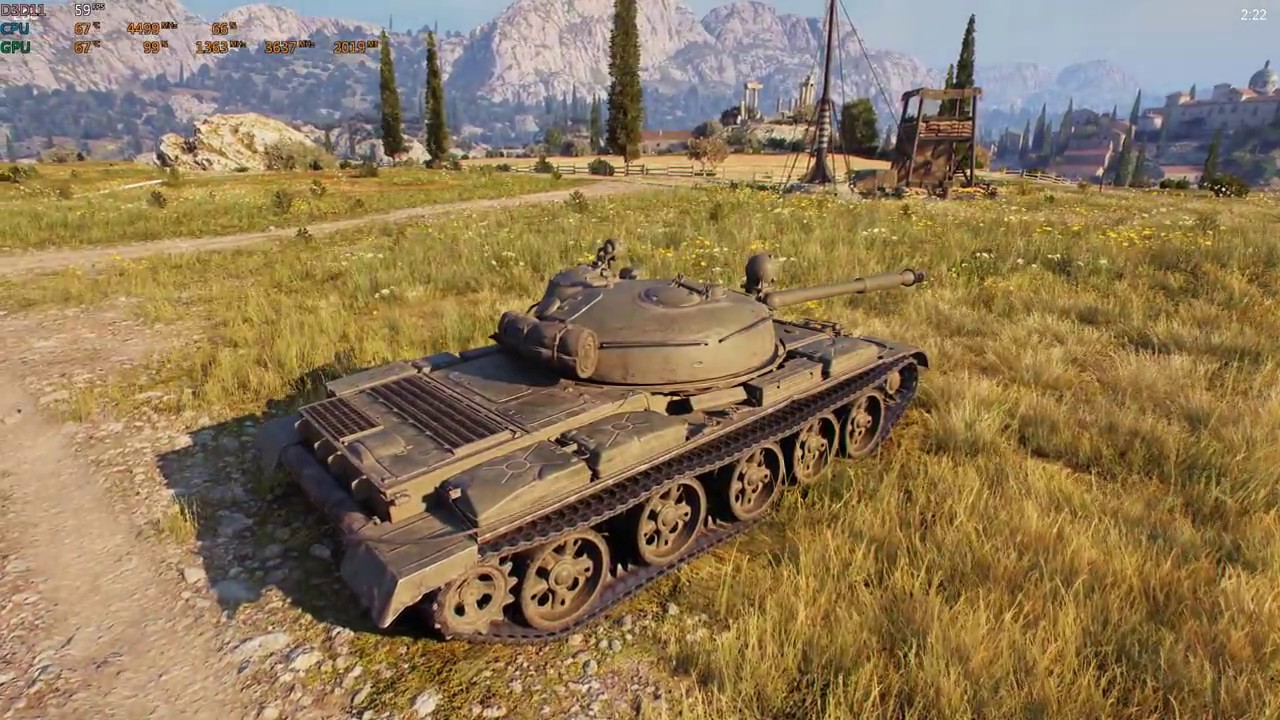 WoT is a tank simulation game where players can play as either USSR, Germany, USA or France. The gameplay focuses on armoured warfare during between 1930 and 1950. It has been around since 2010 and counts more than 100 million registered players to date. 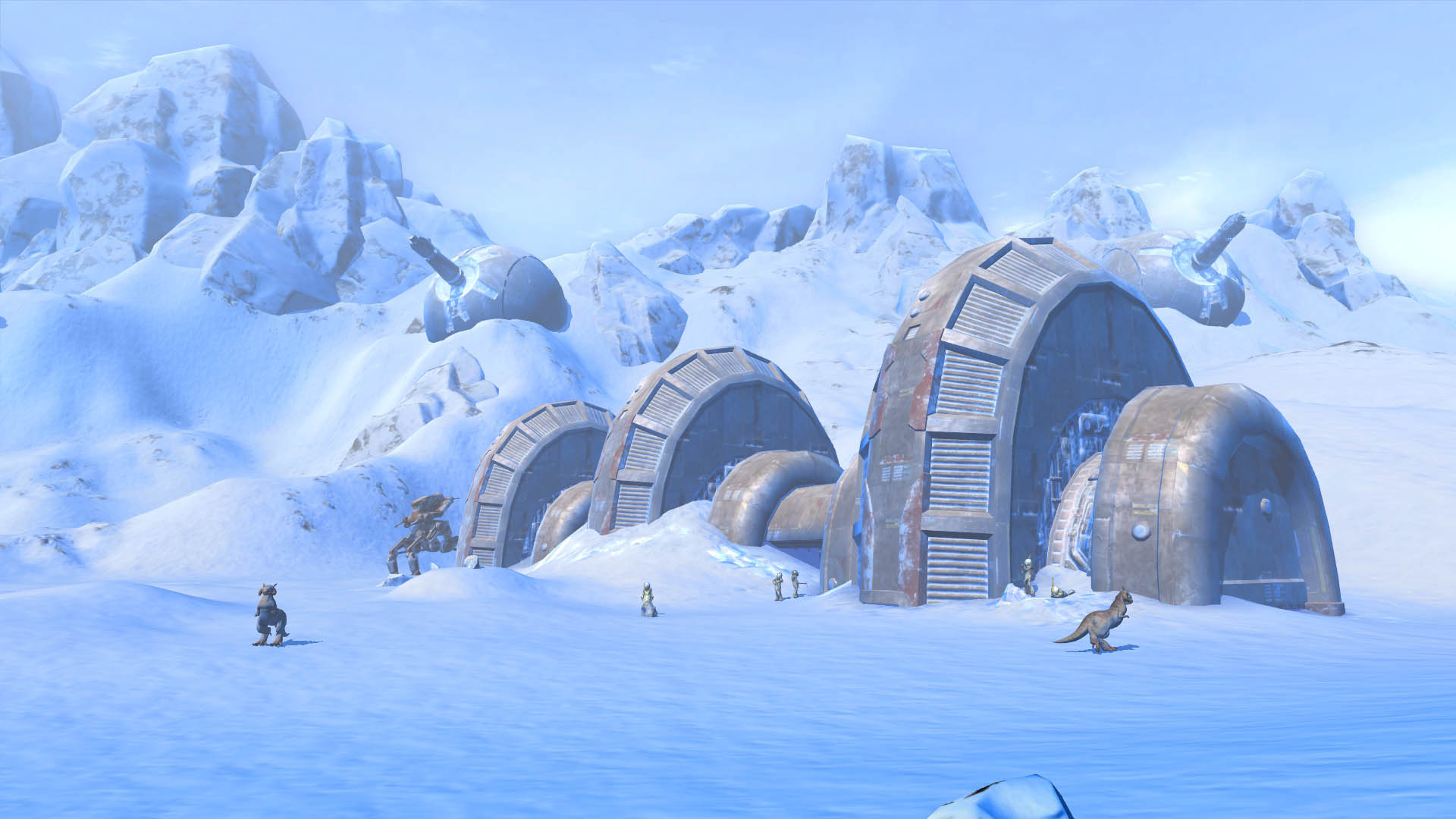 SWTOR is an MMORPG set in the Star Wars universe. It was released in 2011 and holds more than 1 million active subscribers across the globe today.

Get the latest MMO news in your inbox

A monthly newsletter about the top 3 games of the month.